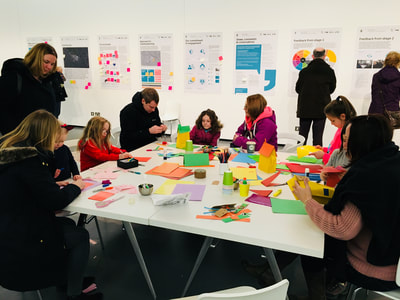 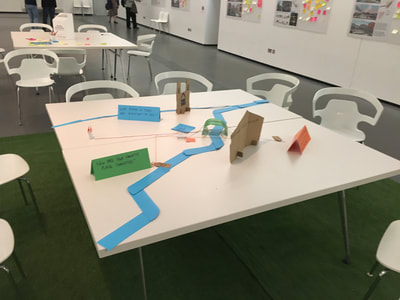 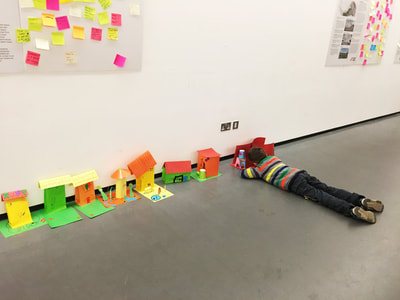 ​My York Central was launched in February 2018 to work with anyone interested in shaping the future of York Central, York’s largest brownfield development site. The area contains existing buildings which will be retained which include the National Railway Museum, private housing and businesses.